This forum includes tips for maintaining the best audio quality possible with the Ooma System. If your Ooma system is having issues with dropped calls, static audio or echo, look here for assistance.
Post Reply
246 posts

Call quality has been really bad recently. Can you set the magic flag 'RTP_USE_ULAW' for my line as well?

Big Thanks in advance!

in future please ask chat to do this
Top

From now on please ask support to set RTP_USE_ULAW to 1 in the Info service under Services.

Today, I reached out to Support via both Chat and calling the "Escalation" number they provided me. Both we useless and a waste of my time. Both indicated that they could not help me. Chat said to call. I called. When I spoke to a Representative he checked my Telo and found no issues. At this point I asked if he could please check the variable called: RTP_USE_ULAW and tell me what this is set to in my Service. He responded with that this is for Faxing. I replied saying that this sets the audio codec to G.711 for both in/out bound calls. I ask if he could tell me what this is set to in Service. He rudely replied that I will need to send this to Level 2 and someone will return my call with 24 hours.

I then asked to speak with a Supervisor. The Representative said "Fine" and transferred me. After what was more than 10 minutes a woman answered and asked me for a Reference Number. The previous Representative never provided me with one. She then asked for my phone number associated with my account and looked up my information. I asked if she was a Supervisor which she replied: "No, I'm a Level 2 Tech".

The Level 2 Tech went through and looked at my setup and could find nothing wrong as well as ran a line test which was all good. At this point I asked what the variable RTP_USE_ULAW was set to in my system. She said it was off. I informed her of this message thread and that others who have reported the same issue as mine: calls cutting in and out as well as the other party not hearing my side of the call. I told her that people have had success with setting this to ON or 1.

She set the variable and I rebooted my Telo. I called my wife who was threating to pay the money and go back to a land line phone since Ooma was unusable. She said that the call quality was great. The best it has been in a long time.

So after about an hour and dealing with 3 different people at Ooma I finally have G.711 set and it appear to be better. Only time will tell if this is the magic bullet.

Hi Tom. I am from New York and was added to the east coast server earlier this year. I noticed a little wile ago I have been getting garbled audio on occasion. It seems when I use *98 I have the same issue. When I use *96 before a call the issue is gone. It seems having the G.711 enabled all the time is causing the issue. I originally had G.711 turned on to reduce delay while using the west coast server. With the east coast server it is no longer an issue. Can you disable G.711 on my account permanently?

Thanks for your help.

Hi Tom, can you set my account's RTP_USE_ULAW setting on my account back to 0 to use iLBC.

Like teddyc29, we've been using *96 with better success since switching to the east coast server.
Top

Our issue is when we call overseas they cant hear anything we say. We can hear them. Not sure if *98 will help 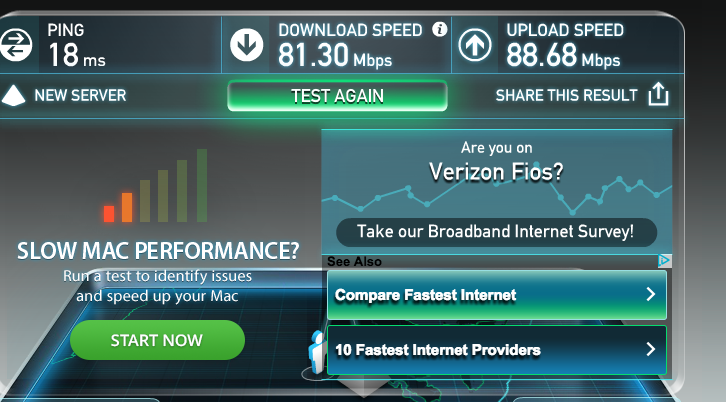